Being a Reservist at Tesco – Rhys’ story

As part of Armed Forces Week, Wednesday 24 June marks Reserves Day. Reservists – like Business Plan Project Manager, Rhys Little – give up their spare time to serve in the Reserve Forces, balancing their civilian life with a military career to ensure that should their country require them, they would be ready to serve.

“I joined the Army Reserve in 2002 when I became an undergraduate at Hull University and I was commissioned as an Officer in 2004. My first job as a Second Lieutenant was commanding an Infantry Platoon, leading and managing a team of 30 Reserve Infantry soldiers. In 2009, I was deployed to Afghanistan in command of 32 soldiers in a Force Protection role. Now a Major, I am Officer Commanding 3 Company in the reservist (third) battalion of the Royal Anglian Regiment. This means that I am in charge of 100 soldiers based across Essex and Hertfordshire.

I joined Tesco in 2018 as part of the Customer Change Team, before moving to Tom Lye’s UK Business Planning Team where, last year, I supported the Customer Christmas Programme.

I was mobilised in April this year as part of the national response to COVID-19. I was given command of 80 soldiers in five teams, who conducted COVID-19 testing across the East of England as part of Mobile Testing Units. Recently, I have also taken on the role of Military Liaison Officer to Herts County Council. This means that I provide a point of contact and military subject matter expertise for council administrators and Hertfordshire’s emergency services.

As soon as I joined Tesco, I discovered the Tesco Armed Forces Network and arranged to meet the then Secretary, Ed Beckingham. As a new colleague at Tesco, being part of the Network was an excellent way of getting to know people across Tesco – and to feel at home within a new and exciting world. The Network offers support to both old and existing members of the Armed Forces, and it is great to see members at our yearly event – and to catch up with them during the year. The members’ keenness and devotion to supporting the wider Tesco family is truly amazing to see.” 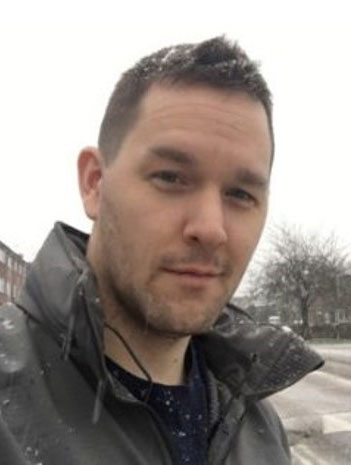 “As a new colleague at Tesco, being part of the Network was an excellent way of getting to know people across Tesco – and to feel at home within a new and exciting world.” 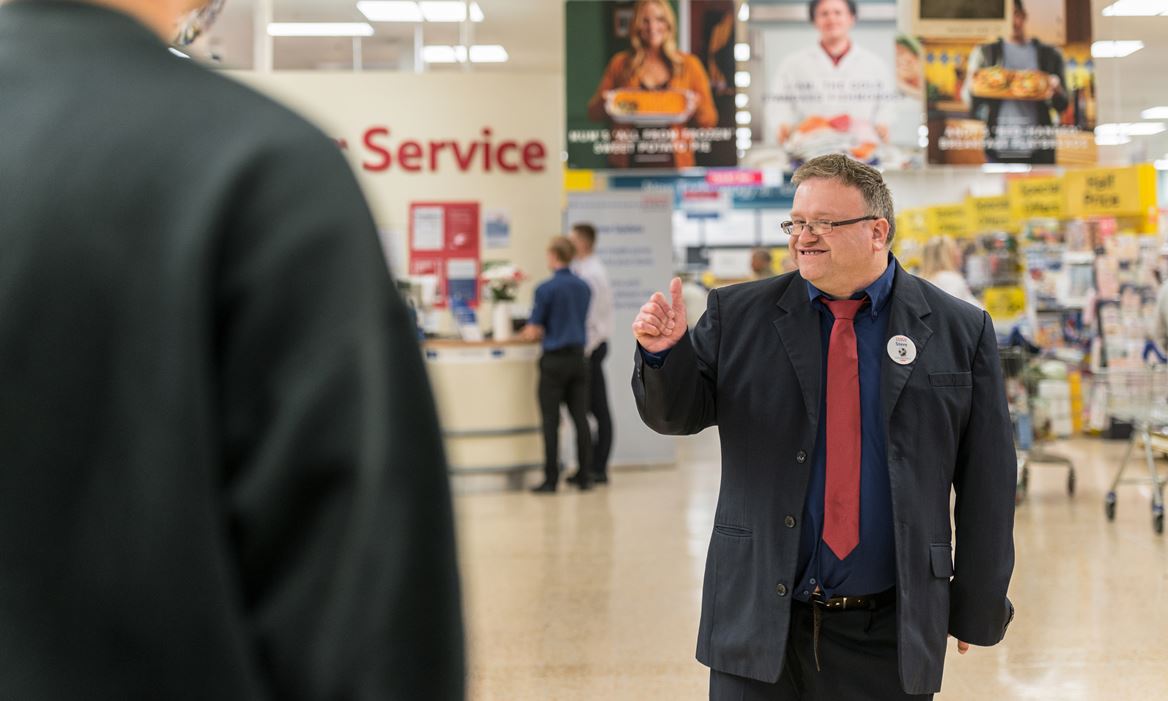 "I don’t let my disability hold me back: I’m setting an example so that people with a learning disability can work."